NORMAN: Through My Eyes A social and personal history of Leicester.

Norman: Through My Eyes: A social and personal history of Leicester.
Interview on radio Leicester, with Ben Jackson.
Written by Julia Mason.

It was a few minutes to 11am and Ron and I were returning home as fast as we could because momentous events were afoot. We charged down the street and rushed into the house. The wireless was on and I heard the words gravely spoken,
‘As no such guarantee has been given (or was it received), this country is now in a state of war with Germany.’
I think it was our Ted (photo) who spoke first,
‘The best thing I can do is volunteer for the medical corps. There’s no way I want to get pushed into the infantry to be shot at!’
Once Ted had received his papers for the Army (in January 1940) a date was fixed for his wedding. 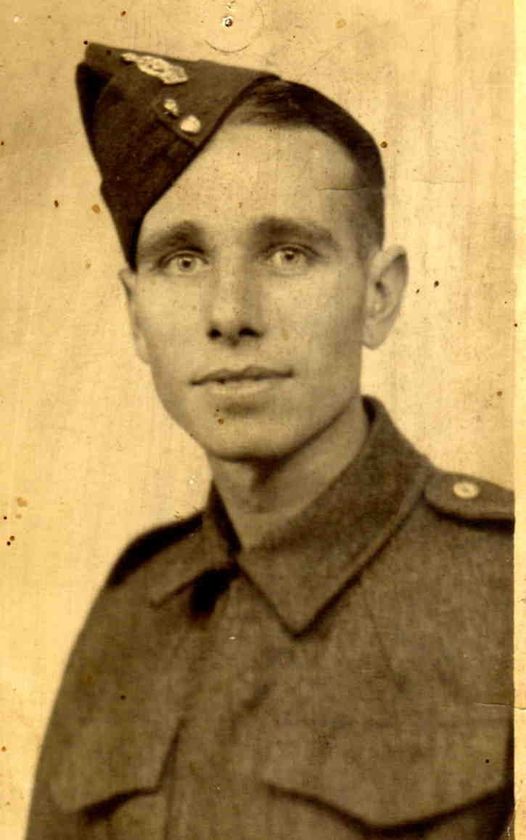 I think that of all the services I took part in, the one I always found most moving, the one I loved best, was the Armistice Day Sunday. Several of the choirmen were ex-servicemen from the Great War. I think one had lost a leg and another was on sticks as a result of his wounds.
It was on this day that those in the congregation who’d served during that first holocaust proudly wore their medals, polished & burnished, shining & clinking as they moved. What a pageant of sight, sound and colour, as behind the flags and banners, they walked to lay them upon the altar to be blessed. 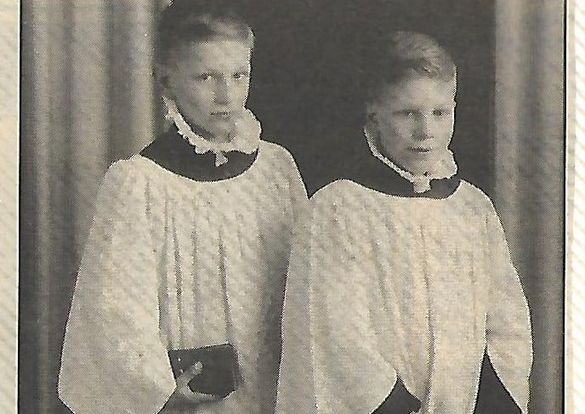 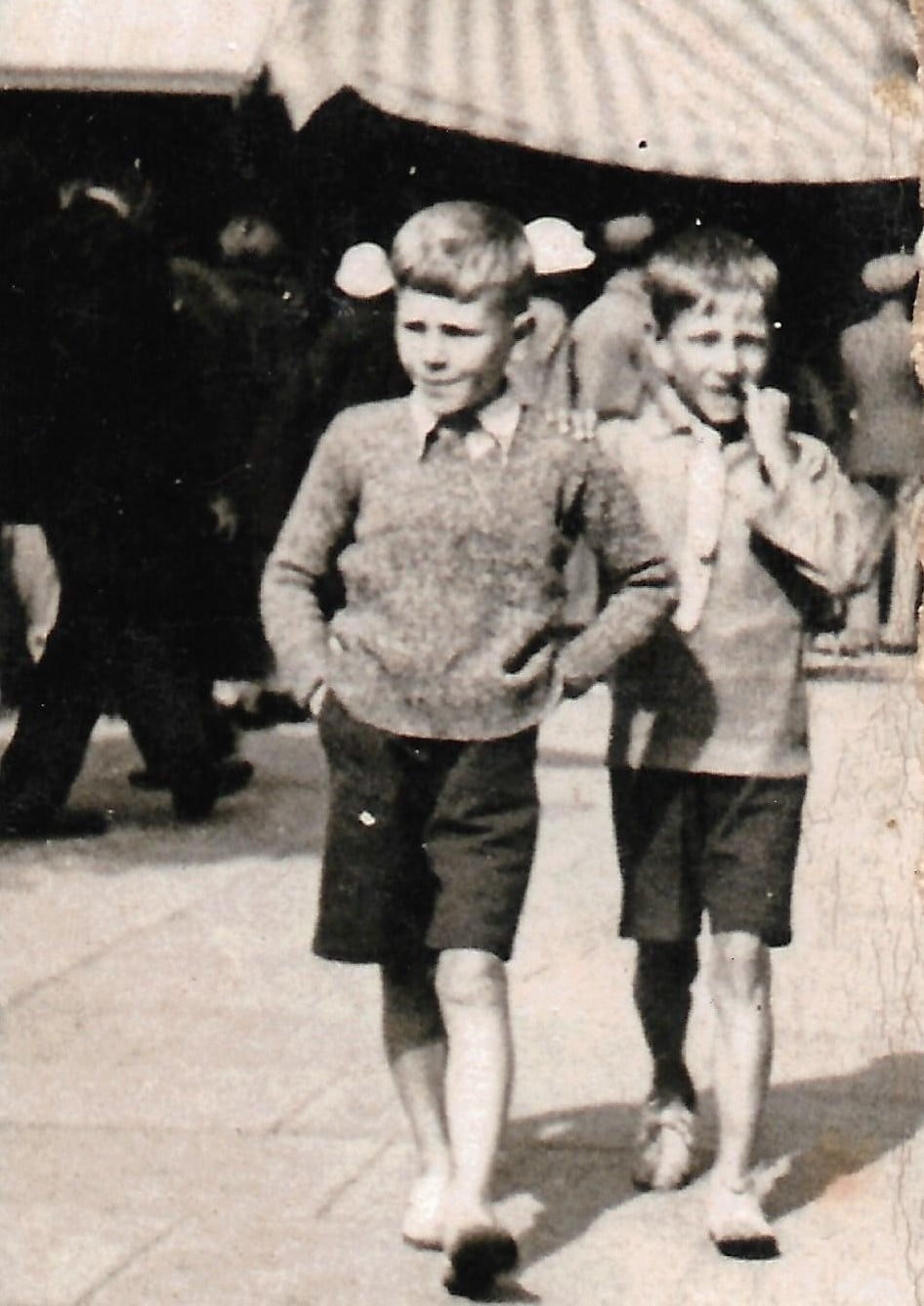 We two boys were now so exhausted by events of that terrible day we both went to bed without any protest, although I certainly hadn’t had any food since dinner time. Our Ted led us upstairs, the only illumination given by the flickering candle Ted held. Mabel, we knew, still lay in the room at the top of the stairs, its door tightly closed, for in those days it was unheard of for the dead to be taken away immediately. Past that door we went, knowing that in there Mabel would be laid out and bathed, ready to be brought down in the morning for Mr Stanion to measure, probably being piggy backed as the stairs were too steep for a coffin.

My over active imagination was already working overtime, and I grasped Ronnie’s hand tightly as I tried to block out, without success, what lay in there. Our Mavis and her ghost stories again! My state of blind terror lay just below the surface and at just eight years of age I could not reason that Mabel, who would never ever hurt me in life, most certainly would not hurt me in death.


Death was the bury hole, and ghosts and haunted houses; death was now Mabel and so all of those things. I was in an impossible irrational situation that my disturbed childhood had put me into; a situation no child could be expected to cope with. I was without, and had been without for as long as I could remember, the one prop that every child needs and has a right to; a father. This was a fight I couldn’t win. 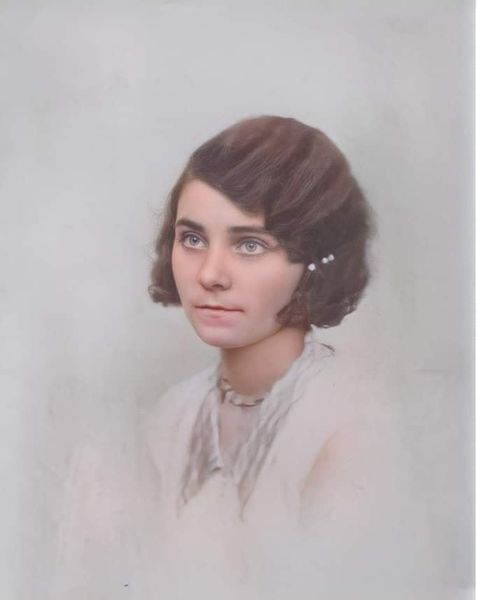